Milena Rudnytska (1898-1976) - public and political figure, one of the leading activists of the Ukrainian women's movement, chairman of the Central Council of the Union of Ukrainian women, journalist, writer. Field 54. 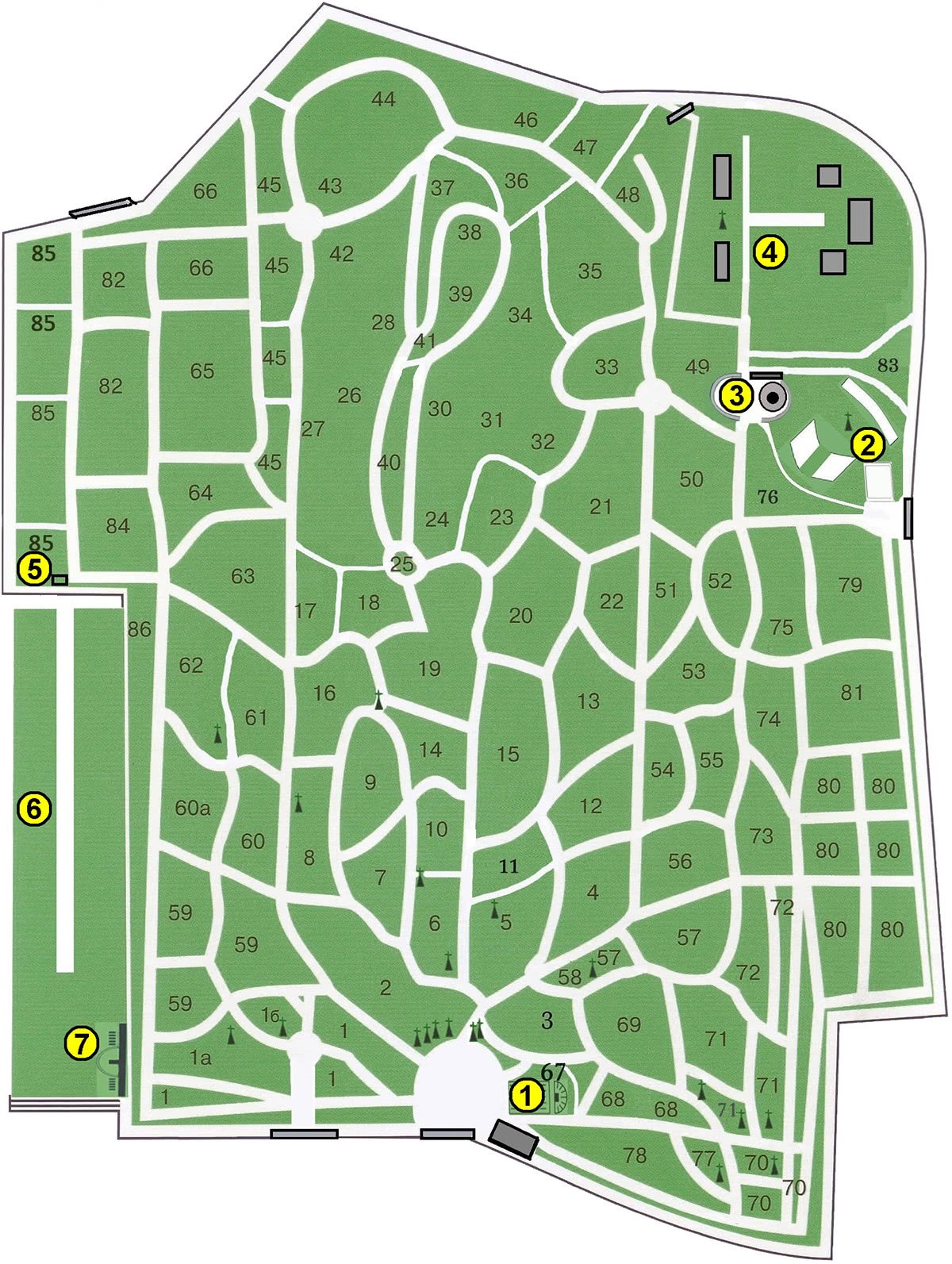